For each reservation through Solaris Camping, we guarantee the lowest online price. If you find a lower price anywhere on the Internet we will match that price. 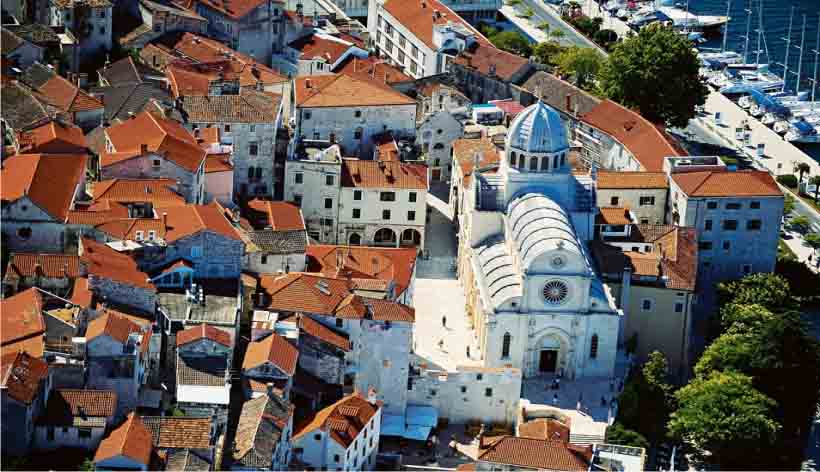 About City of Šibenik

Šibenik stands out among Croatian cities by its unique position in the central part of Croatian Adriatic, in picturesque and spatious bay on the sunken estuary of Krka, the most beautiful karst river which is a national park for the most of its length.

This beautiful city of unique urban expression is connected to the open sea by the picturesque, narrow and winding St.Anthony’s Channel. Entrance to the channel is guarded by St.Nicholas’ Fortress, dating from Renaissance times, which together
with three other City fortresses – St.Michael’s, St.John’s and Šubićevac, stands as a symbol of centuries-old continued resistance of Šibenik, and one of the three such fortifications in the Mediterranean.

The most important monument in Šibenik, well-known in European architecture and registered in UNESCO World Heritage Sites List is definitely the Cathedral of St.James from 15th and 16th centuries. Five generations worked on this building for more than one hundred years to create perfect proportions and an impression that it was cast from one piece of stone. Šibenik Cathedral is the only such building in Europe made exclusively out of stone, without using binding plaster and wooden construction elements. Together with the Renaissance City Hall and surrounding churches, palaces and Rector’s Palace, nowadays home of the County Museum, it makes one of the most beautiful squares in Croatian heritage of urban architecture.

Šibenik is the city with 24 churches, six monasteries, four fortresses, the attractive „Four Water-Wells“ not far from the Cathedral, 2851 stone City stairs, the largest number of Baroque organs, and the Medieval Monastery Garden of St.Lawrence – the only one of a kind in Croatia.

Wonderful Šibenik Archipelago consists of 242 islands, islets, reefs and cliffs with only ten settlements on the islands. The most known among them are Zlarin – island of coral divers, Krapanj – island of spongers and Prvić, residence of noblemen from Šibenik.

International Children’s Festival, long tourist tradition because of which many guests from all over the world spend their holidays here, rich enological and gastronomical offer with unique sort of wine Babić, that is produced out of grapes coming from well-known Primošten vineyards and is one of the red wines of highest quality in Croatia, are all witnesses to the live and modern creativity of Šibenik.

All these are only a step away from Solaris Beach Resort, the largest hotel company in Dalmatia and Šibenik region. 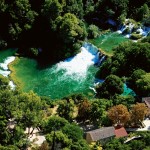 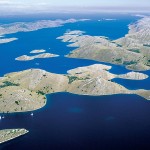 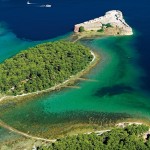 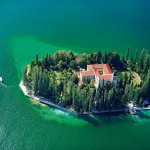